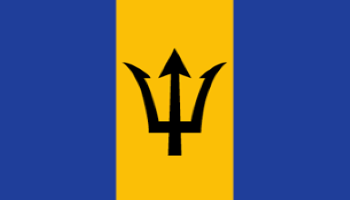 The Barbados National Standards Institution (BNSI) is a joint undertaking between the Government of Barbados and the private sector, incorporated by private law and recognized by Government. It was established de jure in 1973 under the Companies Act, as a non-profit benevolent organization. BNSI was admitted to full membership in ISO in 1999, after having been a correspondent member for 26 years.

The primary functions of BNSI include: – the preparation, promotion and implementation of standards in all sectors of the economy; – the promotion of quality systems, quality control and simplification in industry and commerce; – the certification of products, commodities and processes.

BNSI holds membership in the International Organization of Legal Metrology (OIML), the Pan-American Standards Commission (COPANT), and the Interamerican Metrology System (SIM). It is also the National Contact Point for Codex Alimentarius matters, as well as the Standards Enquiry Point for Barbados. It is a member of the Caricom Regional Organization for Standards and Quality (CROSQ) and of the IEC Affiliate Country Programme.