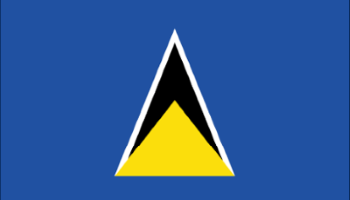 The Saint Lucia Bureau of Standards was established as a statutory body under the Standards Act No. 14 of 1990, and commenced operations on 01 April 1991. The affairs of SLBS are governed by a broad based Standards Council, which sets the policy direction of the institution.This Council is accountable to the Minister with responsibility for Standards Matters(that is, the Minister of Commerce).The Director of SLBS is the chief executive who is responsible for directing and managing the financial and administrative affairs of SLBS.

The Standards Act provides for the preparation and promotion of standards in relation to goods, services, processes and practices used and produced locally. The Act gives SLBS the responsibility to develop and promote standards for products and services for the protection of the health and safety of consumers and the environment, as well as for industrial development, in order to promote the enhancement of the economy of Saint Lucia.

SLBS also administers the Metrology Act No. 17 of 2000. This legislation gives the organization the responsibility to regulate all weights and measures activities on the island. This Act also makes provision for the metrication of Saint Lucia. Consequently, SLBS is responsible for developing, adopting, maintaining, promoting encouraging and enforcing conformity to standards, and providing metrology services. SLBS executes its mandate through a number of programmes in the following areas:

SLBS serves as the National Enquiry Point for the World Trade Organization’s Agreement on Technical Barriers to Trade (TBT) and the contact point for CODEX (the joint commission between the FAO and WHO), which is responsible for developing international food standards. Further, the institution has full membership with the following:

SLBS has also forged partnerships and alliances with other regional and international standards bodies such as the: